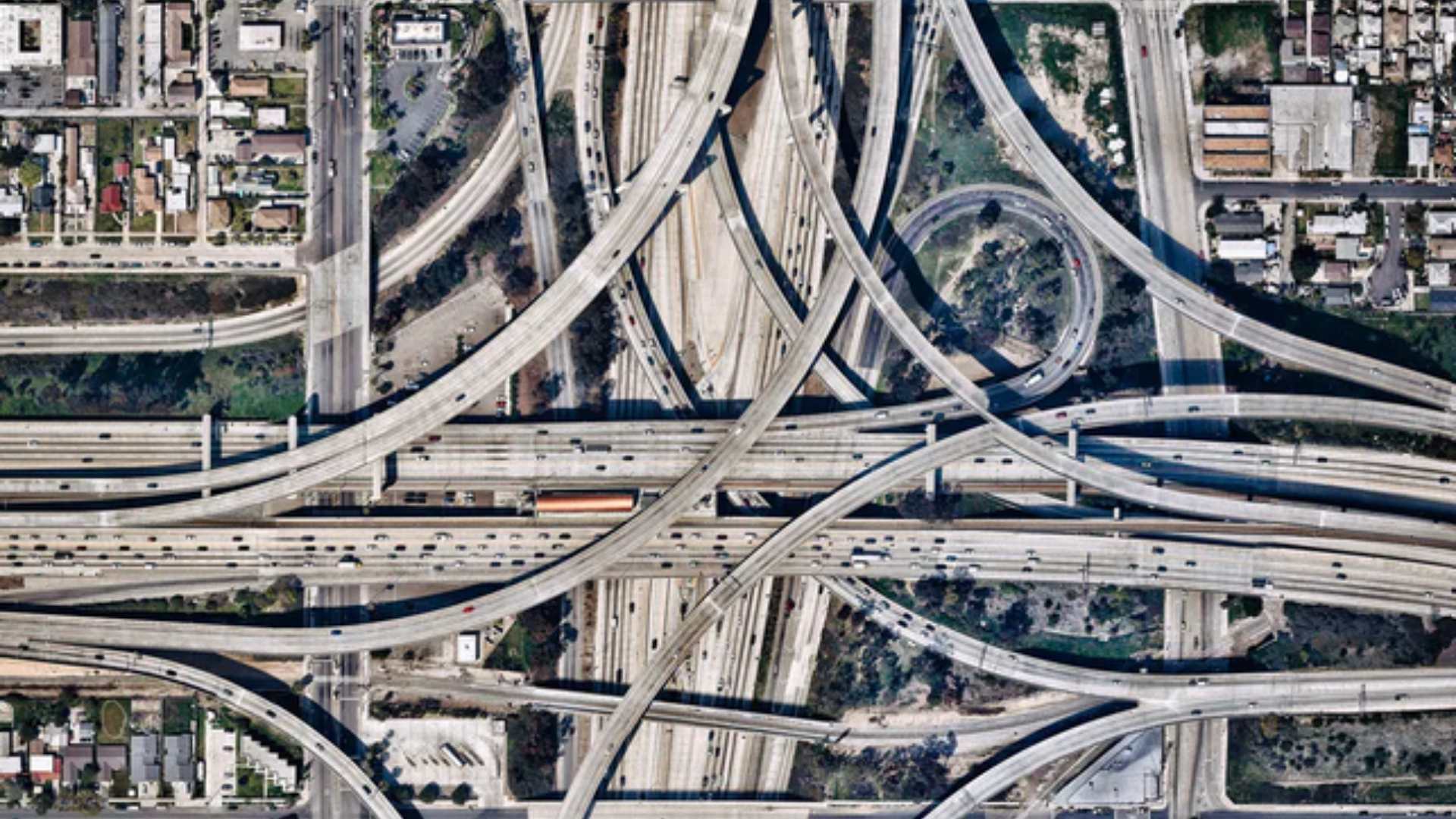 What are the worst road junctions in the world?

There are some road layouts and traffic systems that are guaranteed to frustrate drivers. The next time you’re home from a stressful shift, take a minute to give thanks that at least you don’t have to navigate some of these road junctions on a daily basis, which are generally agreed to be among the worst in the world.

The chances are that like most drivers, you’ve thought of a few ‘worst of’ lists while out on the road: the worst roads, the worst drivers, the worst times of day or maybe even the worst passenger.

These will usually come down to your own experiences. But there are some things on which drivers tend to agree, such as the worst road junctions. Most drivers know traffic systems that just seem more confusing and more risky than others, and which they’d prefer to avoid.

There are a few around the world that really stand out, causing even the calmest of drivers to look for an alternative route.

Let’s take a look at some of the most challenging junctions and intersections you’re ever likely to navigate. 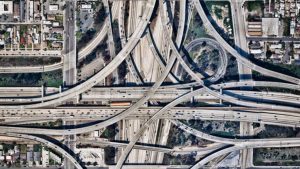 Where else to start than the five-level nightmare you’ve probably seen in movies? The Harry Pregerson Interchange is a concrete jungle, with 130-foot tall pillars, a huge number of off-ramps and lanes and a light rail route, plus the freeway.

There’s a reason it appears in films like Speed and La La Land – this is no ordinary road junction. A special mention here for Atlanta’s intimidating Tom Moreland interchange, one of several around the world given the ‘spaghetti junction’ name. This recently came third in a survey of truckers highlighting the worst bottlenecks in the US. Anyone who’s spent time driving through the Midlands area of England will tell you exactly which interchange is most likely to raise the blood pressure: Birmingham’s famous ‘spaghetti junction’. Not far from Birmingham is Swindon’s ‘magic roundabout’. This includes five separate roundabouts of clockwise traffic, with one larger roundabout in the middle where the traffic goes anti-clockwise. The junction works well once you know what you’re doing, but the first encounter might melt your brain.

The distracting beauty of the Arc de Triomphe in Paris is just one of the challenges it poses to drivers. With no fewer than 12 roads leading into this glorified roundabout – including several multi-lane routes – and the traffic police at each entrance trying (and mostly failing) to impose order, this can be pretty confusing.

The fact there are no lane markings doesn’t help. There’s a reason why insurers don’t bother trying to identify fault for accidents here, with drivers seen as equally responsible and the insurance costs split down the middle. With 15 ramps, five layers of road over 12 stories and 20 lanes going in eight directions, the Huangjuewan flyover in the Chinese city of Chongqing takes complicated interchanges to a new level. As one social media poster said when the interchange opened: “Chongqing has made a statement here: you can visit but you can’t leave”.

This isn’t always found in lists of crazy intersections, but that might be because it doesn’t look like any normal junction. You won’t see any traffic lights, road markings or traffic police, but you might come across a game of football or a lively protest.

Apparently, the cars got there before the junction, with the square having previously been green space. Ethiopia’s government is now changing that, which is probably to the relief of the capital’s long-suffering drivers. While not technically a junction, at 140 meters wide, with seven lanes going in each direction and four-lane roads joining at regular intervals, the world’s widest street does have a lot of very tricky junctions as part of it.

To navigate the entry and exit points of a road that has 20 lanes at its widest (when you include the side roads that run parallel) you have to be quite brave, and that goes for both drivers and pedestrians.

At INSHUR, we’re here to help you get back on track if you need us. Check out our coverage options that fit the way you work, including private hire insurance, delivery insurance and more.